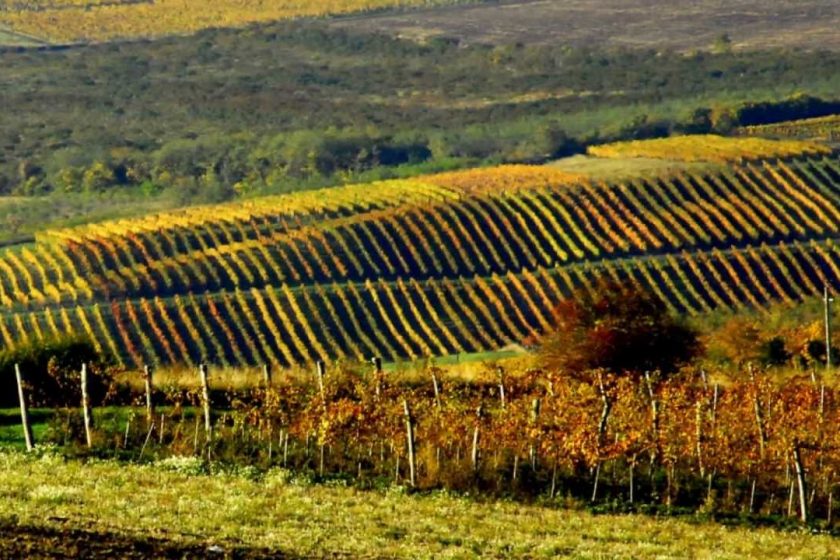 Wine was introduced to Hungary by the Romans, and the country was known for its excellent wines until the devastation of World War II and the Communist era. Recently Hungarian wines have had a renaissance and garnering prizes in international competitions.

“Wine is a part of the history of countries, an expression of national character, a source of troubles and pleasures.”

Today Hungary has 22 designated wine regions, and they all have something of interest to anyone who appreciates fine scenery and wants to discover Hungary first hand. A visit to top vineyards and cellars can be combined with other activities, such as sailing, visiting thermal spas, playing golf or discovering the stunning countryside. Since Hungary is a fairly small country to visit you can easily take in several winemaking towns in the course of a week, either by travelling around or making day trips from Budapest.

Where should we start? Most people have heard of Tokaj – the toast of pontiffs and tyrants alike, and famously dubbed the “king of wines and the wine of kings” by Louis XIV of France. It is one of the world’s finest dessert wines. Like a Sauterne, Aszú is made with grapes that have succumbed to the botrytis cinerea fungus, otherwise known as noble rot.

If conditions are just right – the convergence of three rivers on Tokaj creates a unique microclimate, the botrytis mould causes sweet grapes to dry out and shrivel. The resulting Aszú berries have a very high concentration of sugar and rich flavors, and must be hand-picked to separate them from unaffected grapes. It is the shriveled grapes that lend Tokaji Aszú its intense color and distinctive range of flavors.

The historic town of Eger, and its Bikavér (Bull’s Blood) in particular, may also be familiar, but Hungary’s other regions are also producing award-winning wines. Legend has it that the name originates from the unsuccessful siege of Eger by the Turks in 1552, when the heavily outnumbered Hungarians had nothing to drink but red wine. This proved to be to their advantage, their red stained beards and wild eyes terrified the Turks, who thought they had been drinking Bull’s Blood.

Hungarian Wine Connoisseurs consider the red wines from Szekszárd and Villány in southern Hungary to be the cream of the crop. Many winemakers from these regions have started using international grape varieties, such as Cabernet Sauvignon and Pinot Noir, to produce wines that are giving some of top French names a real run for their money.

Around Lake Balaton, you will find the Balatonfelvidék, Balatonfüred-Csopak, Balatonboglár, and Badacsony regions. No visit to Hungary is complete without a visit to Europe’s largest freshwater lake, and it makes sense to visit a couple of wine cellars along the way. Further to the north, the Somló hills and Sopron region also offer opportunities for exploring the local culture, nature and fine wine.