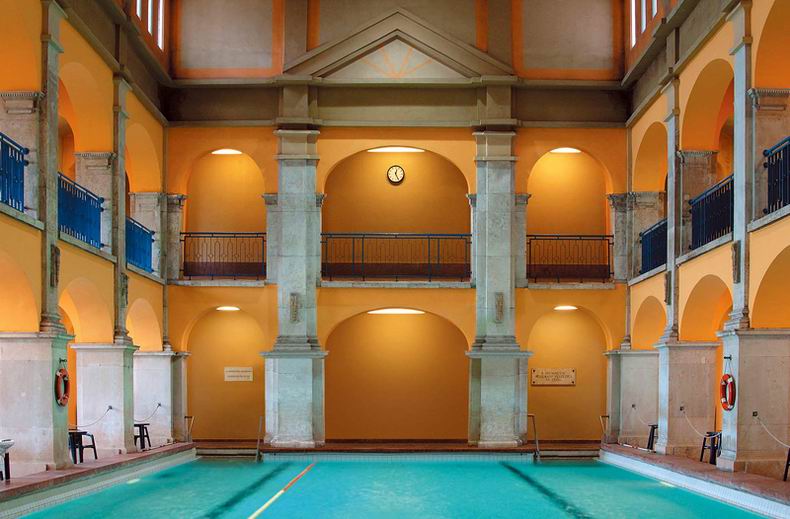 The River Danube once formed the eastern boundary of the Roman Empire – the area today known as Transdanubia was at that time the province of Pannonia. Its capital was Aquincum (from the Latin aqua, meaning water) in what is now Budapest. Archaeologists have unearthed 21 Roman baths in this area: remains of fine mosaics remind us that bathing has been part of this region’s culture for over 2,000 years. Hungary fell to the Turks in the 16th century. Is it possible that the Ottomans invaded – and stayed for 150 years – because they were attracted by the abundance of thermal water?! Some of the Turkish baths they built during their occupation – including those in Eger, and the Rác and Rudas in Budapest – are still functioning today.

The Baths and Wellness Centre at Gyula is situated in the mature grounds of a stately home, next to Hungary’s only medieval brick-built castle. Many country mansions have been restored and converted into luxury hotels, and the best of these offer a range of modern health-related services and facilities. Guests staying at the country-house hotels in Parádsasvár,Röjtökmuzsaj, Hőgyész and Bikal can expect to be treated like royalty!