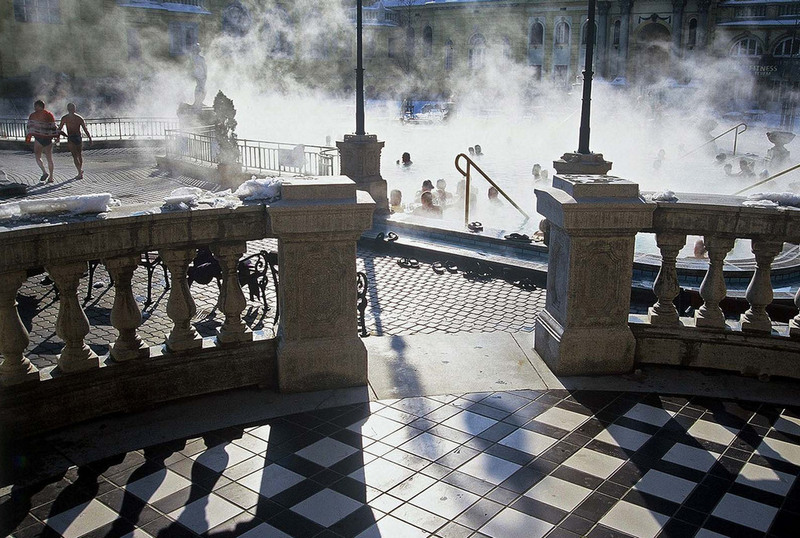 So beautiful is Budapest that several areas of the city have been declared UNESCO World Heritage Sites – including the romantic Danube riverscape and the Parisian boulevard of Andrássy út.

Over 100 of Hungary’s mineral springs emerge in Budapest, and half of these feed the city’s thermal baths. Two of the grandest bathing complexes – the Széchenyi and the Gellért– date from the turn of the 20th century, when many large-scale architectural projects were commissioned to celebrate the 1,000th anniversary of the Magyar Conquest.