Whether you are into a quiet type of family vacation, or you are into partying hard, Florida has it all. From the super-modern Miami to the old-fashioned, but very colorful Key West, fun and entertainment are guaranteed. The following list contains some of the most popular places to visit in Florida.

Orlando is in the center of Florida’s industry. The city is home to the worldly famous theme parks such as Walt Disney World, SeaWorld, Universal Studios, Discovery Cove, Volcano Bay, Typhoon Lagoon.

Then there is the Orlando Science Center and the Kennedy Space Center on Cape Canaveral. That’s for folks that are into a different type of entertainment. 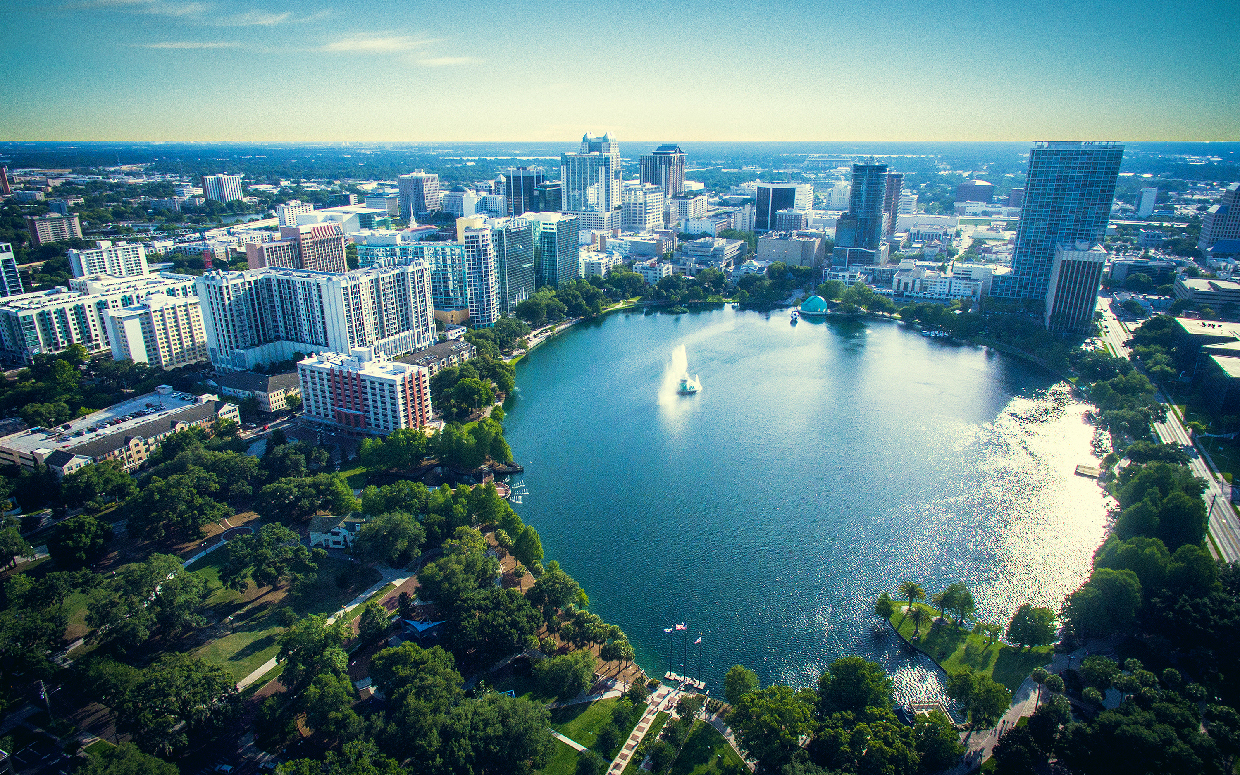 It’s an old coastal city located at the westernmost point of Florida. Pensacola is one of the first European settlements in North America. Its white sandy beaches are perfect for families with kids that are in pursuit of a quiet vacation.

History buffs can have a great time exploring the Historic Pensacola Village. The Village has perfectly preserved 19th-century buildings that on its own make for a great living museum. In its proximity are the National Naval Museum, the 1839 Fort Barrancas, and the 1859 Pensacola Lighthouse.

Miami is located in the southern part of Florida and is considered one of the hippest cities in the state. The city’s ultra-modern center is the opposite of the relaxed atmosphere in Miami Beach.

According to the locals, South Beach is the best beach Miami can offer. The Art Deco District and the modern pedestrian Mall are spread along the beach. Add to that the many water-facing coffee shops, restaurants, entertainment, and you will never be bored. Little Havana and Little Haiti stand in contrast to that. The area is packed with great street performers and excellent soul food. 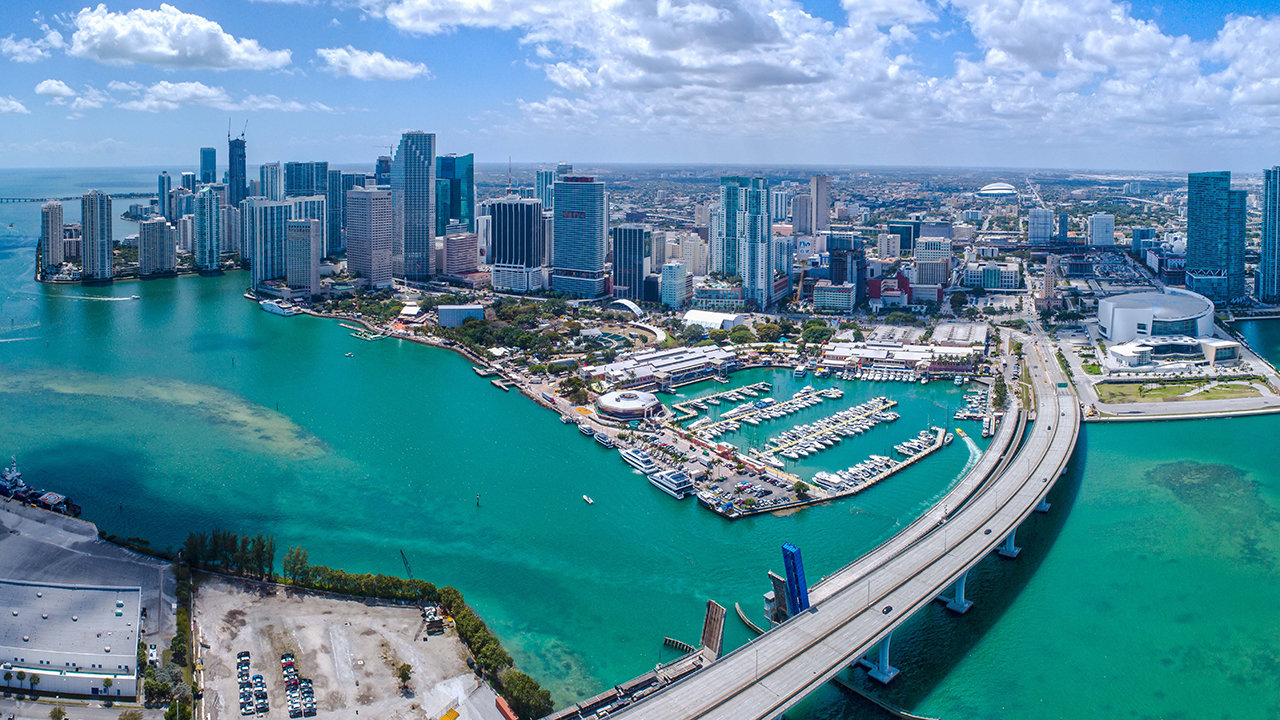 The city is located on the west coast of Florida and is very popular with families. Tampa is best known for the Tampa Zoo, the Tampa Aquarium, Glazer Children’s Museum, the Museum of Science and Industry, and its Big Cat Rescue. The Big Cat Rescue is a rescue center for abandoned and abused big cats such as tigers, lions, jaguars, and more.

Ybor City is a legendary area with great significance for the Latin community. That’s the place where you can find the Columbia Restaurant, which is one of the best ones in the State of Florida. For anyone visiting Tampa, grabbing a meal there is a must. 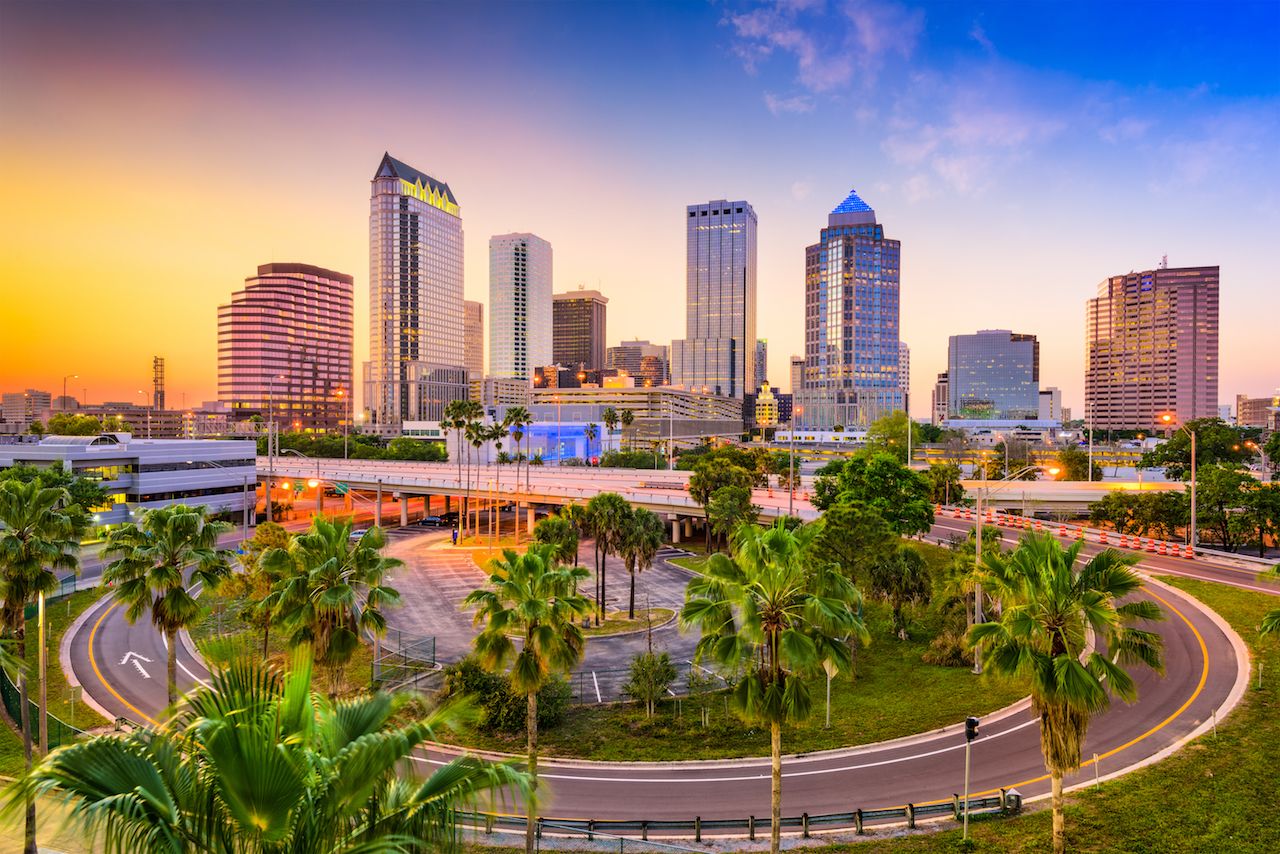 Located at the southern tip of the United States, Key West is a picturesque island that attracts millions of tourists each year. Key West is known for its exciting architecture, culinary variety, and entertainment options. Apart from that, it was the home to authors like Ernest Hemingway and Tennessee Williams.

Duval Street is the main area where tourists can enjoy local food, buy souvenirs, or visit some of the historic homes. The Key West Aquarium, the Shipwreck Museum, and the Dry Tortugas National Park are for those that want a change of pace. All in all, Key West is one of the unique places in Florida. 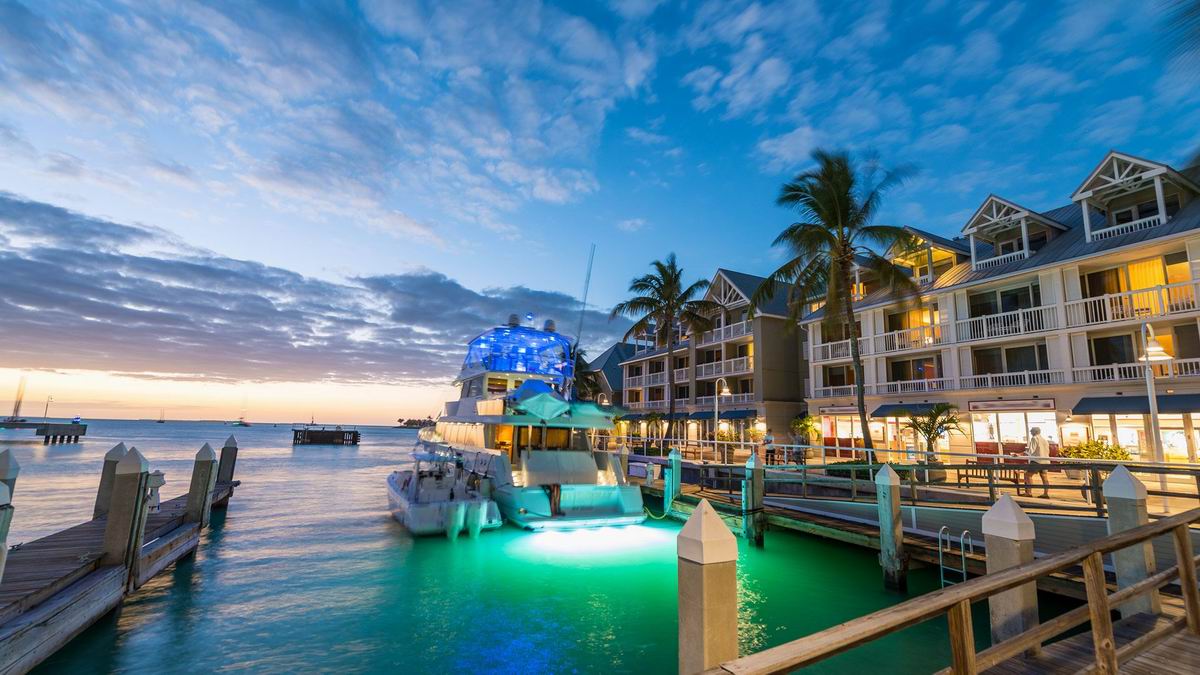